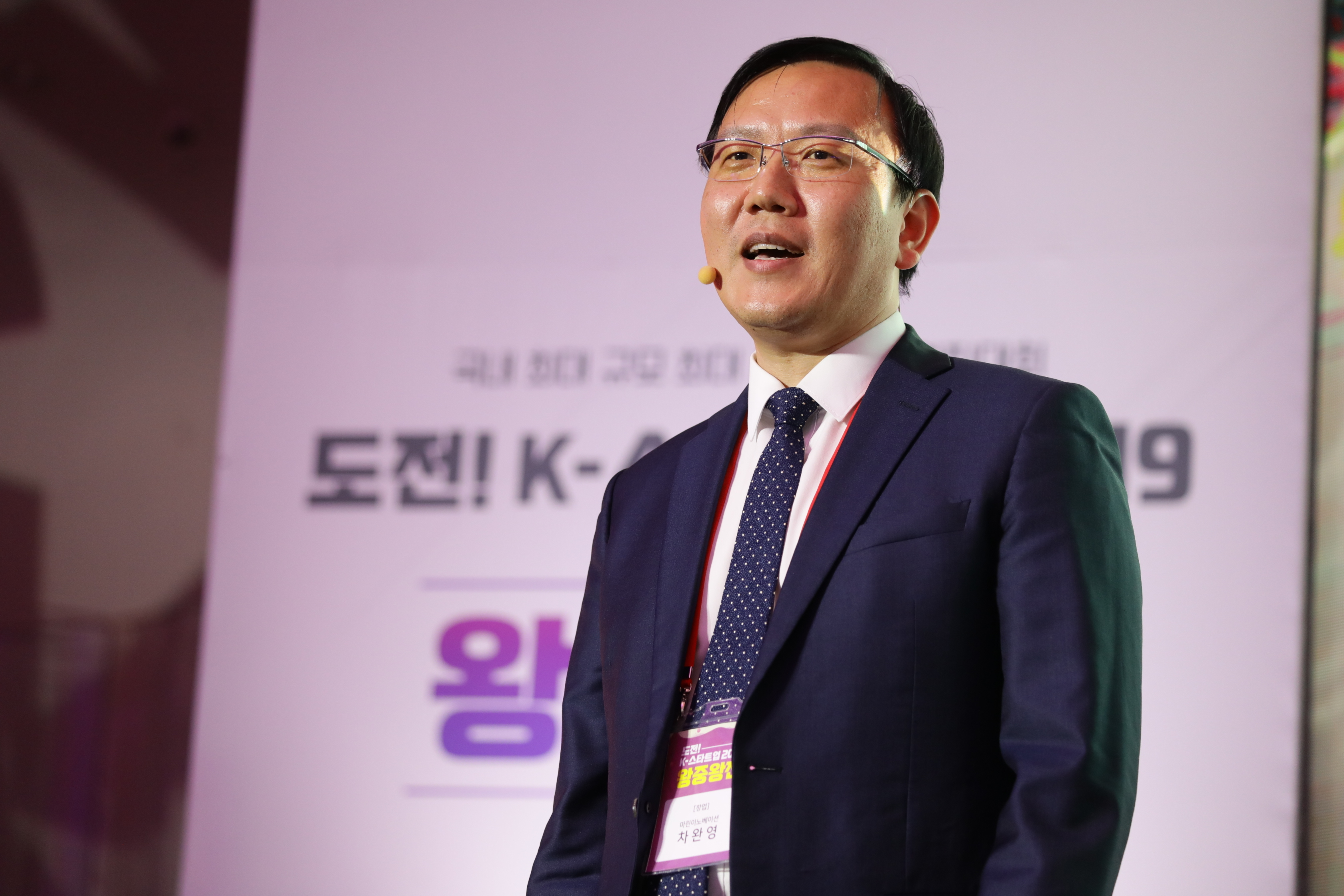 “Right Thinking and Action for the next generation”

Marine Innovation is growing with the vision of ‘Keeping the Earth healthy and clean for the next generation with
eco-friendly products’. We will continue to evolve various raw materials such as not only marine algae, but also from plants like palm, coffee, grains etc., We have already launched our first ranges of seaweed-based products with the most eco-friendly materials. Marine Innovation will be at the forefront of it and be a leader in clean technology and green initiative. .

The company Marine Innovation began with a question, “Why is eco-friendly living and consumption life incredibly difficult to do so? And how to maintain it?” The solution was not easy to obtain. The ideas came up with a great help from many companies and experts from related industries.  I started with material sourcing. We had to find the alternatives not only reasonable price, but also good for the environment. With this in mind, we could overcome by many problems we faced. Marine Innovation wants to contribute long-term value and sustainability to environmental and social ecosystem with more eco-friendly, more cost-effective and more social responsibilities.

Awarded Grand Prix in CBC KOREA as a Startup

Maine Innovation needs partners who care about future generation in the same direction with us.